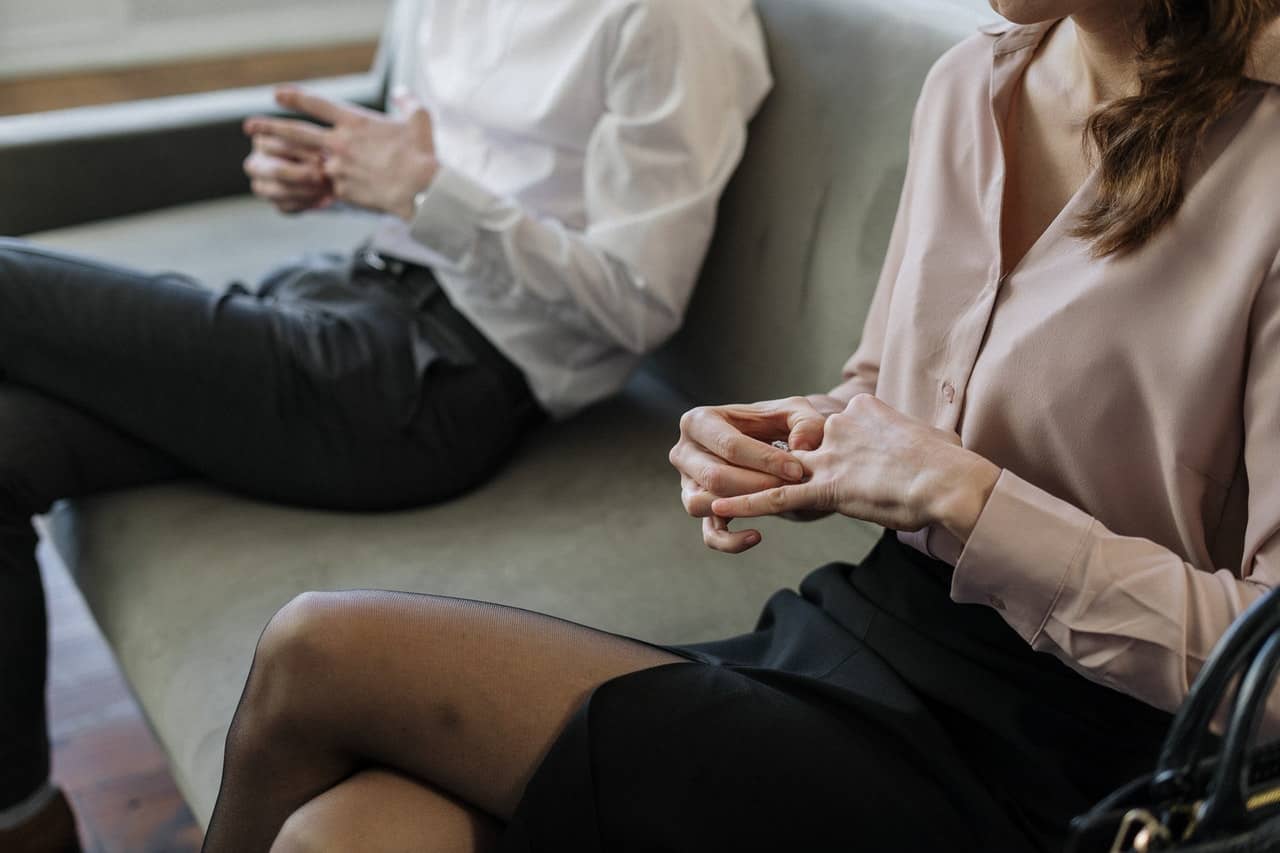 This is a really touchy topic and an over-researched one. Do you know that about 40 to 50 percent of married couples in the United States divorce?

The numbers are steadily increasing all over the world and the reason for this increase will be discussed today. Although there are millions of reasons why marriages fail. But today, we will be looking at the top 12 reasons for its failure.

The first reason why marriages fail is due to pretense in courtship. It’s not a new fact that people can go to great lengths to impress the one they love. Most times in the quest to impress, they take up a whole new personality that is so distinct from their real self.

For example, a person who is verbally abusive may hide that side during courtship knowing full well that the other person would cut them off if that side is seen. But after marriage, the mask falls off, and their real nature shows. At this point, it’s not that they don’t love you anymore, it’s just that they can’t keep up with the charade anymore.

Such cruelty drags so many marriages to its doom. 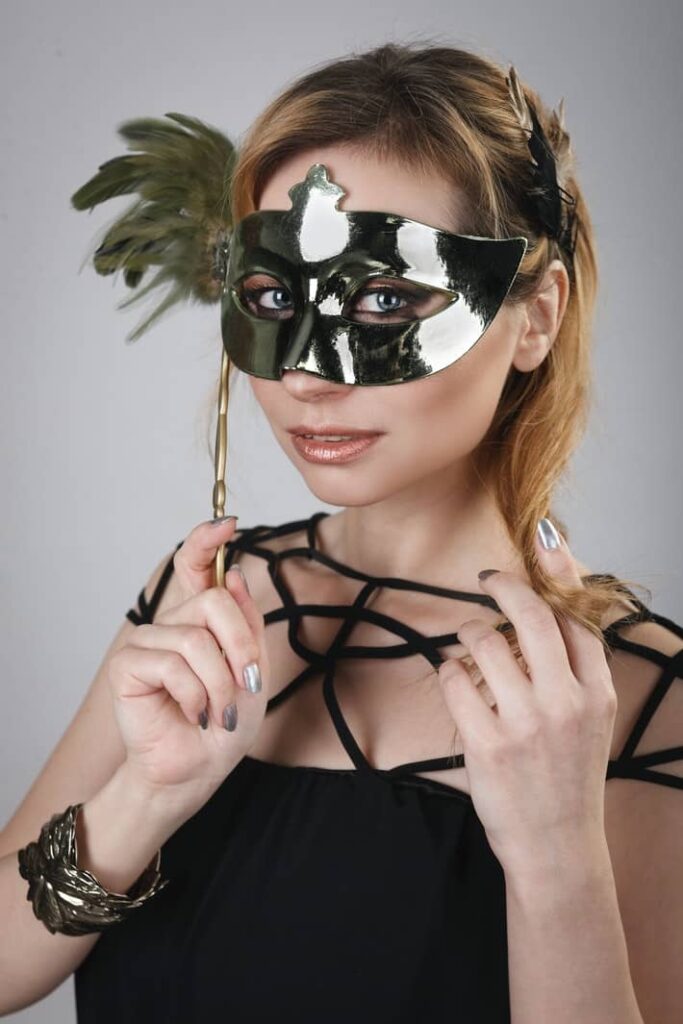 Every romantic relationship begins with a spark. It is the fire that burns in the heart of the couple that enables them to do the extraordinary for love. The spark makes it possible for the couple to easily reach a compromise as both parties would want to resolve fights faster and get back to drooling in love.

This spark tends to fade off over a long period of time if it is unchecked (differs from couple to couple). It reduces faster after marriage. When this spark dies off, it becomes dark and hard to see the beauty and good in the other person. All the married couple sees are the flaws and shortcomings that now appears to be too big to let go. This is what ultimately leads to marriage failure.

Read: Why Hasn’t He Proposed Yet? 6 Possible Reasons Plus Bonus

Another reason why marriages fail is due to a lack of effort. When we initially fall in love, we exhibit all or most of the 5 languages of love comfortably, we use words of affirmation to tell them we love them regularly, we spend a lot of quality time with them, we tell them we love them by acts of service, we show love by physical touch and also by giving them gift regularly.

Soon your spouse would start feeling unloved, and if this feeling continues, it would cause the marriage to fail.

Another major reason is seeking perfection in a spouse. Before marriage, your fiancee looked perfect to you mainly because you were willing to overlook the other person’s flaws and focused on the parts that you preferred.

After marriage, reality starts setting in. The whole dust of love starts clearing from the air and you begin to realize the person wasn’t as perfect as you thought.

Then you begin trying to fix the person into becoming the fantasy character you have crafted in your head. In the process of seeking perfection in the person, you begin to lose the person and the marriage ends up breaking.

It is worth mentioning that, it isn’t a crime to want the best for your partner and help them be the best. But, it has to be what they consider best and not what your idea of best should be.

This is the biggest and most prominent reason why most marriages fail before they even begin.

The value once placed on rings that ties a couple together for eternity is no longer valued. Marriage is no longer a compelling reason for married couples to stay faithful to one another.

The rate of infidelity is on a steady rise and alongside with it is, the growing rate of divorce cases emanating from infidelity

Read: How to Catch a Cheating Boyfriend the Old Fashion Way (works like magic)

You probably weren’t expecting such a reason, but I have to add it because of the small set of people it affects.

Have you ever thought you completely knew a person, only for you to hear or see the person do something that completely shatters all you thought you knew? That is the situation of some newly wedded couple.

A popular example is; a couple from completely 2 opposing religions decides to get married and they both agreed that after the marriage, they are free to practice their different religion in peace. Then shortly after the wedding is over, the husband starts forcing his wife to drop her own religion and follow his.

Another example is a true story I read from quora. On her wedding day, after the reception, she caught her newly wedded husband pants down with a male hotel clerk in their hotel room. She filed for the divorce the next working day.

This is usually the reason behind the fastest divorce. Wedding on Saturday divorce on Monday.

This is one of the most overlooked reasons why marriages no longer work.

He drives back home from work every day to meet the kids’ toys everywhere and the loud noise of his kids playing around, his wife always looking unkempt from dealing with all the family problems alone.

She is also too tired for sex and one day he suddenly realized how boring his life is and how he expected something better. He starts blaming his wife for not giving him sex regularly and for always looking unkempt.

While the truth is if he had given her a helping hand with the chores maybe there would be a change. He gets so frustrated with repeating the same thing every day that he begins to lose value for what is right in front of him and soon starts drifting completely from his wife and family either by burying himself at work or by being a complete jerk all the time.

At this point, they are just two strangers living together for the sake of the kids or some reasons best known to them.

That is the possible change of event that leads to a failed marriage because of boring routines. 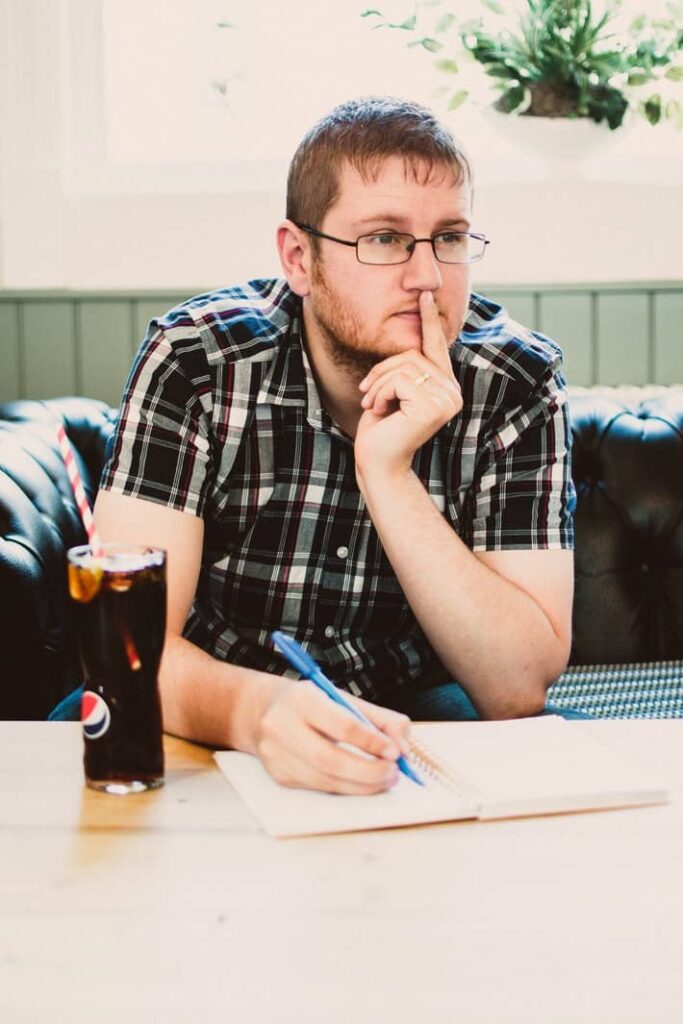 This is one of the most dreaded destroyers of a marriage. Years ago, the victims of domestic abuse felt there was no other way out than staying in the marriage and keep getting abused while hoping for a change. Thereby sentencing themselves to live in a hellish dead marriage.

But thanks to the advancement of information technologies and key activist groups, they have been able to educate people on time of the dangers of such marriages and have shown them the way out.

Read: How To Remain Faithful In Your Relationship – 6 Helpful Tips

The media is a very powerful tool, in it lies the power to lead the whole world astray or lead to the right path. In no particular order, I will list both the good and bad things the media has changed the culture.

The newest to its collection is the quick divorce idealogy. In recent times, the media tends to be encouraging couples to get divorced once the marriage hits troubled water. They make it seem like the best way out and very much ok. The always constant remind people of the divorce statistics that 50% of marriages end in divorce.

All these notions it keeps promoting are the biggest factor that influences the minds of youngsters, teaching them that marriage is no longer till death do us path but till the end of love do us path.

So instead of staying put to save a troubled marriage, most people now give up after a few attempts and start afresh with someone new. Then repeat the circle all over again.

The first few months or years after the wedding before the kids arrive is very exciting. The couple makes love a million times in different possible ways. They learn different ways to get intimate without having sex. There is love and passion in everything they do. They keep trying hard to build and strengthen their marriage. Their world revolves around each other.

The moment a baby arrives, things change drastically. Their relationship stops being the center of the marriage and their whole world then revolves around the baby. They stop trying to spice their relationship, the spontaneous sex stops, their partner takes third place in their life (1. The child 2. Themself 3. Their spouse).

This causes a huge rift between the couple and soon the only reason why they are still married is because of the child. The moment the child leaves, they realize they are two unhappy strangers living in an empty house, pointing fingers at each other for who destroyed the relationship. And they ultimately get divorced.

Like I emphasized earlier, the values of marriage are on a stip decline. The vows made on the day of the wedding are becoming nothing more than mere words and holds no value. “In sickness and in health”. Not every person is capable of staying with their partner when the person is critically sick.

I once read of a husband who was partying away at home with friends while his wife was battling cancer in the hospital. The wife asked for divorce shortly after she recovered.

There are thousands of stories out there of married couples who couldn’t live up to the vows made on the wedding day when their spouse falls critically ill, and they most times end the marriage.

In most places, the societal meaning of marriage is the coming together of a man and a woman to raise a family. The man does all the hard work and the wife cleans and takes care of the home.

Once a couple gets married, they then begin to assume the role society has set for them and then begin to forget that marriage goes beyond what society has set for you. When we get too busy trying to fit in roles curved out to us by society. we forget to keep working on the main bond of the marriage. it’s one of the reasons why marriages fail especially in a place where there are strong old belief systems of what a marriage should be like. 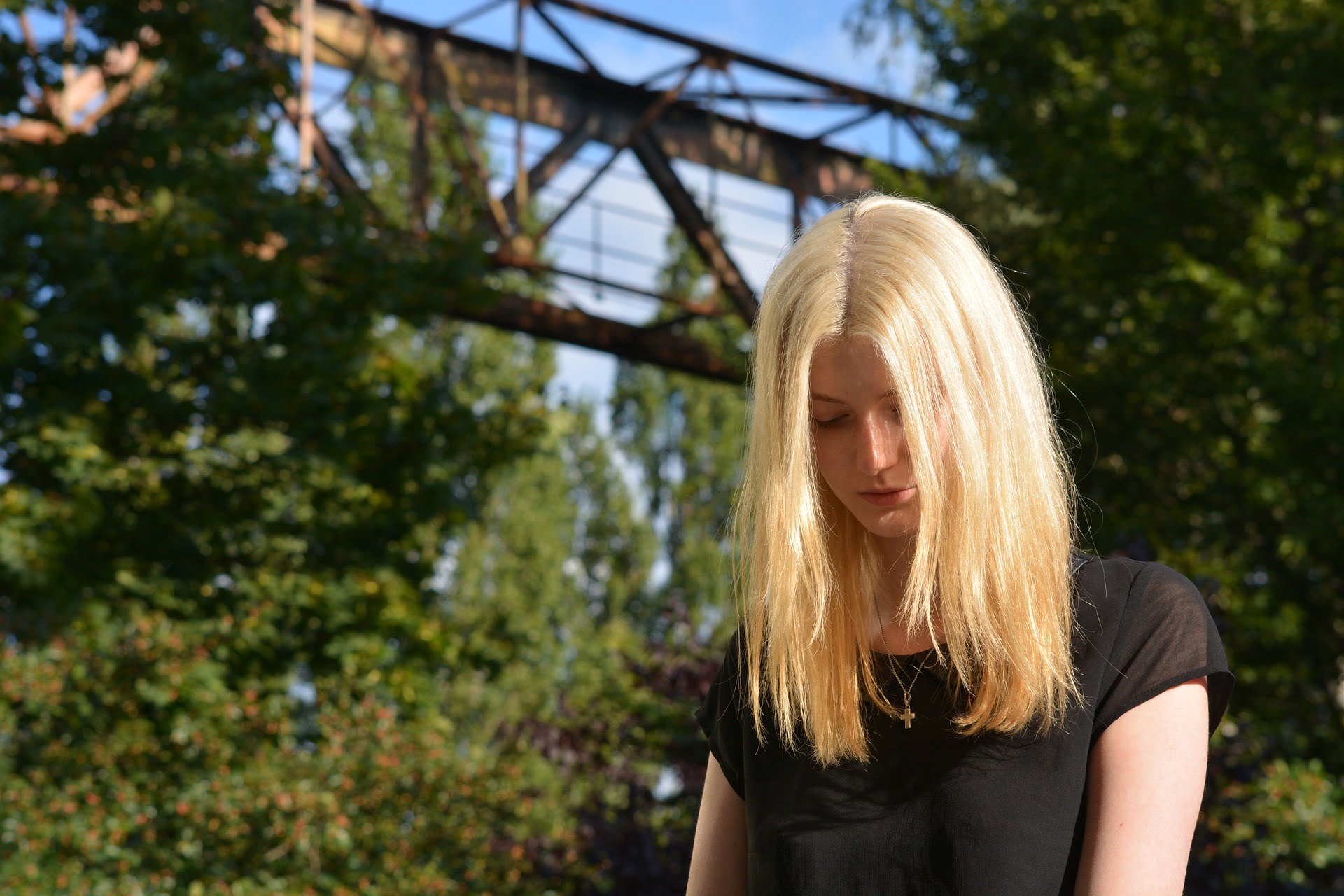 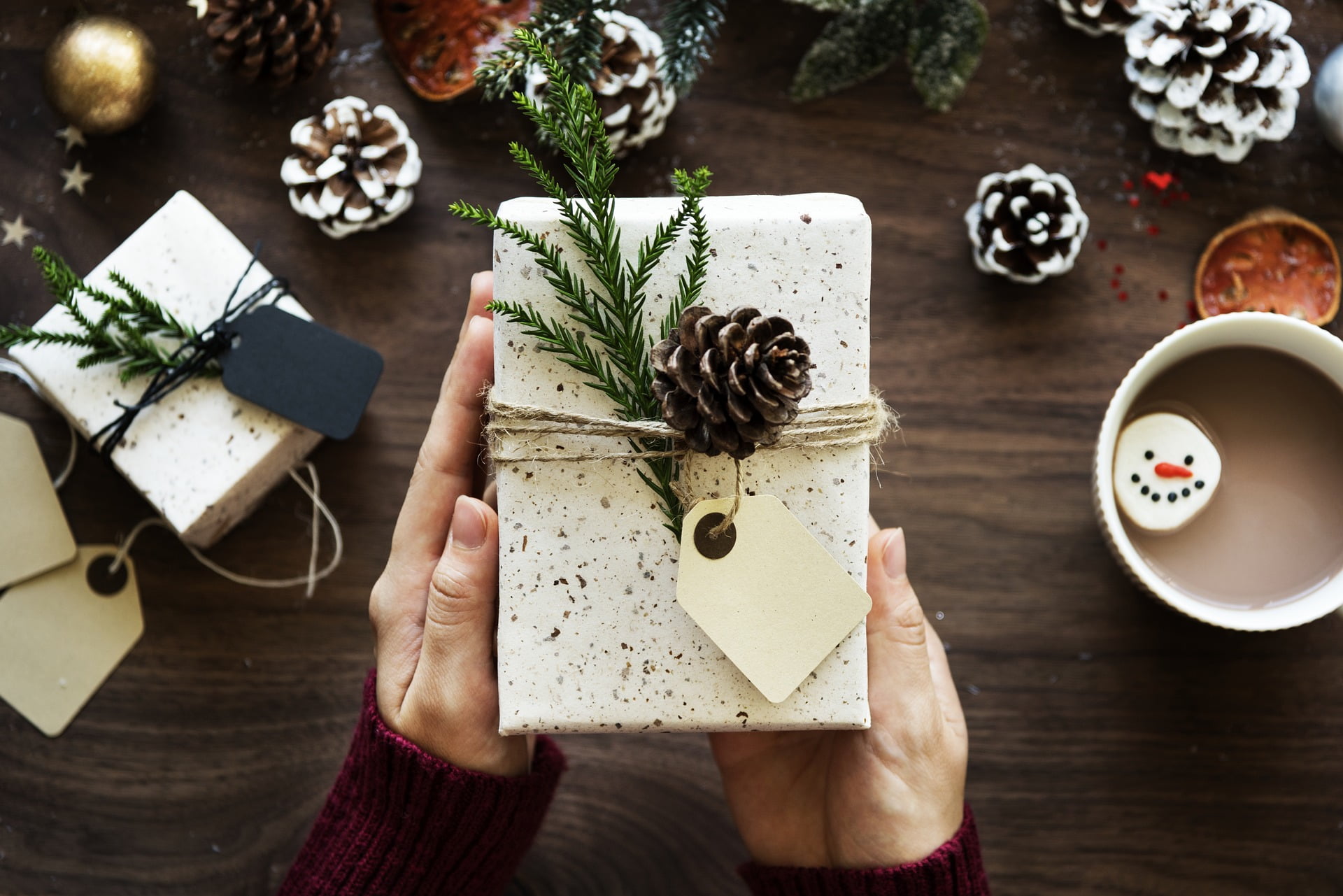 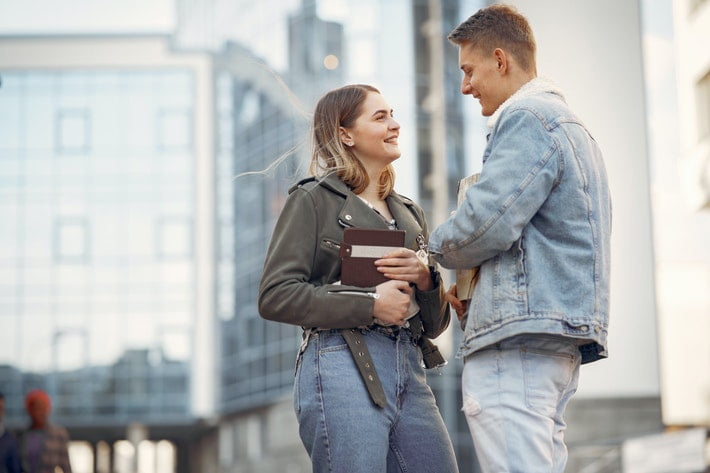 How to reconnect with an old crush 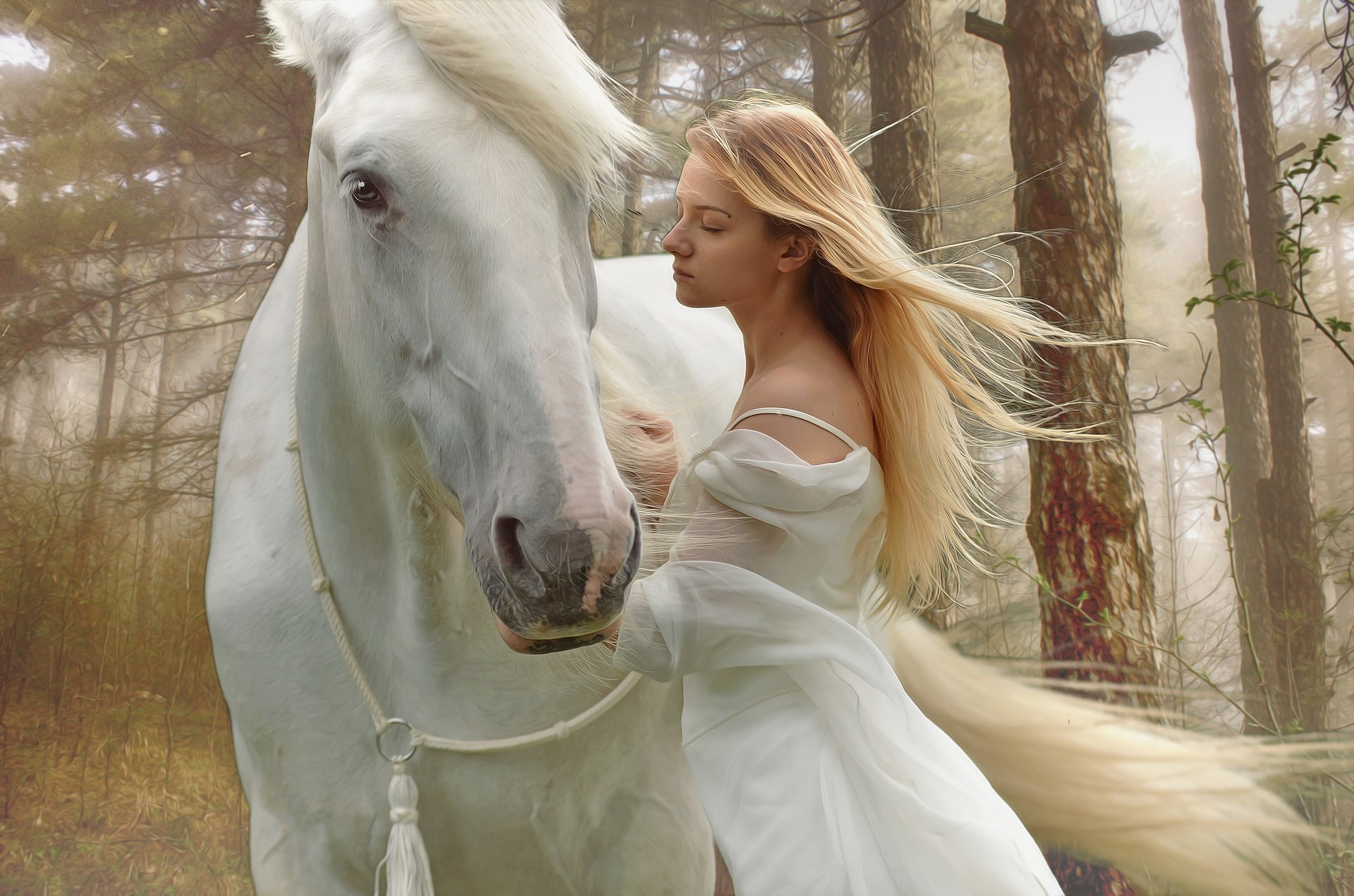 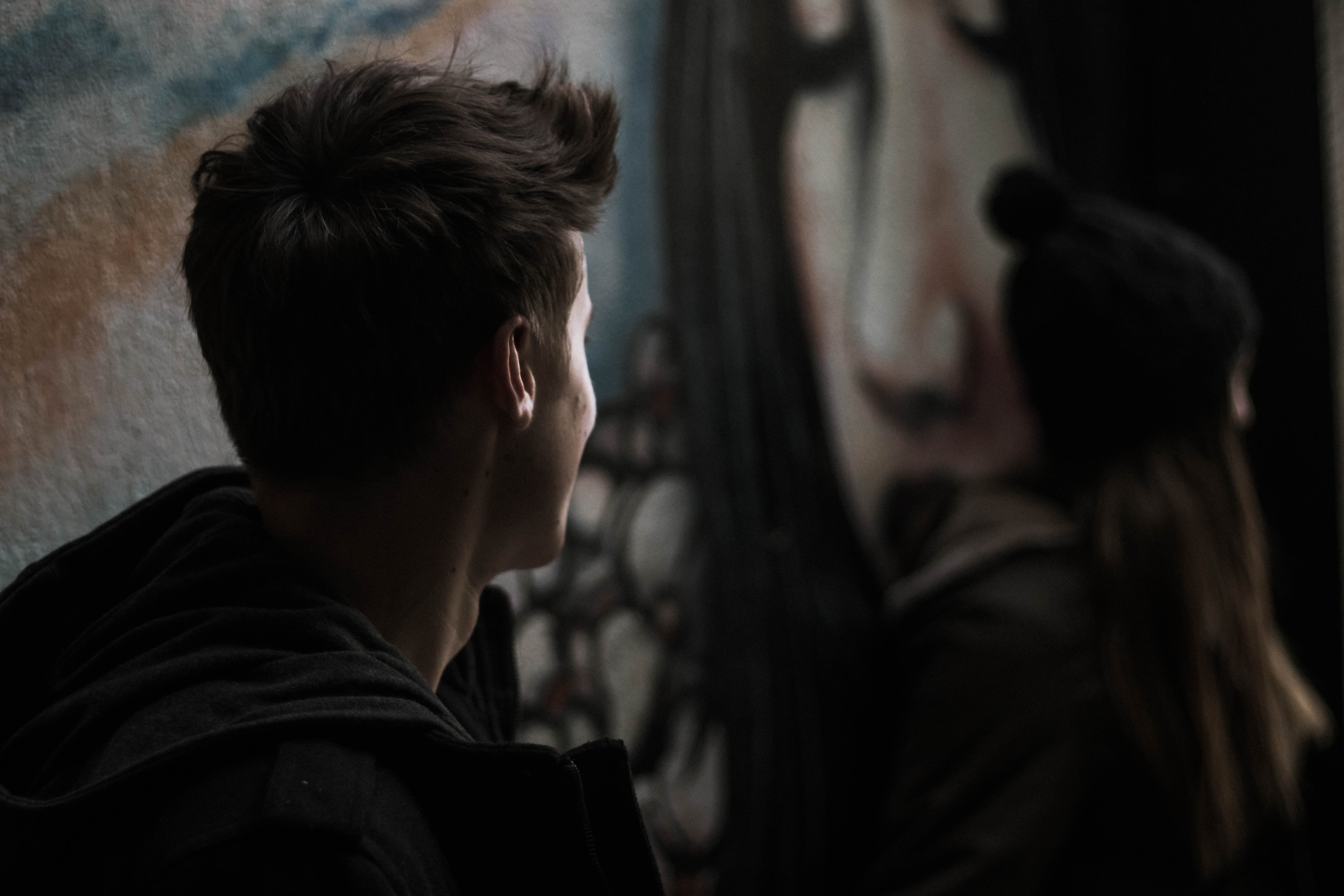