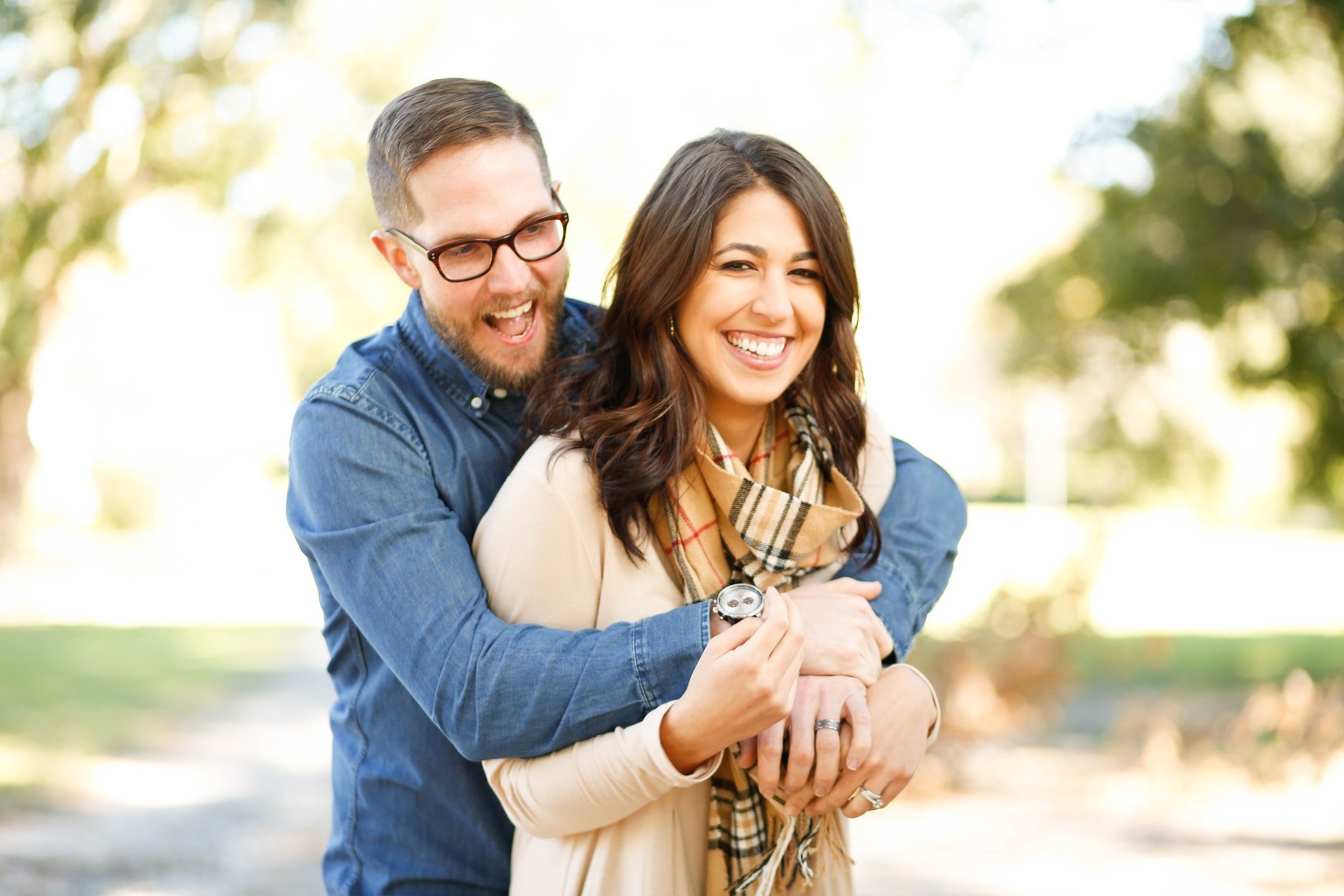 Respect in a relationship is just like the gospel of God, everyone seems to be talking about it, but only a selected few follow it.

As I walked down the street, I could hear the chatters of a group of married women. Apparently, they were talking about their husbands and how most of them had small dick size.

Areas to improve respect in a relationship

Respect itself is such a broad topic that if anyone tries to cover all its aspects in a book, the book may never end. To save us all that stress, we will be focusing on Areas you can focus on that will improve respect in your relationship. Guess what number 5 is.

Being in a relationship doesn’t mean your personal opinion has to be buried. Everyone has a voice and it’s there right to be heard. The simple act of allowing them express their own opinions freely can be seen as respect in a relationship.

In times of trouble, giving proper ear to the other person’s opinion is also a form of respect. You can not be 100% correct all the time, the other person may have the answer this time or an important piece to the puzzle.

By simply respecting your partner’s opinions, it will build a better communication in your relationship. When a person knows their contributions ain’t falling on deaf ears, they will contribute more and also open up more frequently in other matters.

Never talk down on your partner when they share their opinions with you. 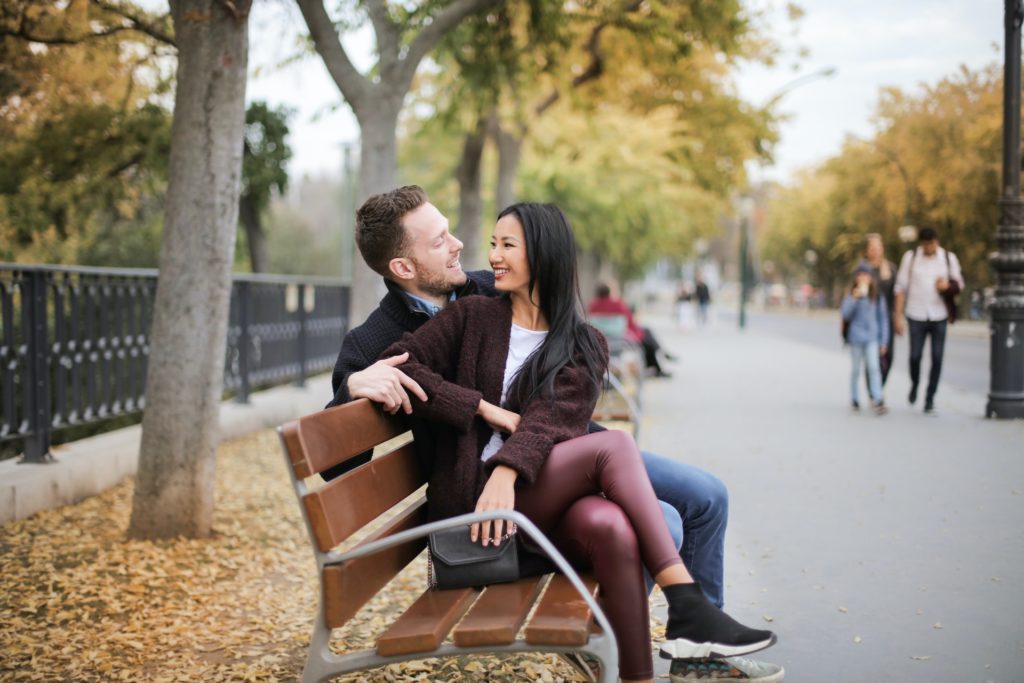 This is another area in a relationship where respect is very much needed. The body is sacred and should never be disrespected no matter the situation.

For my married viewers, a way to respect your spouse body is to not force the person to have sex with you when it’s clearly not their wish. Yes, you are married and it’s the duty of the both of you to satisfy each other when needed. But forcing the person is called rape and a clear disrespect of the person’s body.

One more way to improve respect in a relationship is to avoid verbal abuse on your spouse. Do not use harsh words on them, even in the heat of an argument. Do not use words to push your partner into feeling inferior.

This is still a very big controversy topic in the relationship world. Is privacy still a thing when in a relationship? Well, there is no general answer for that unfortunately.

What I have learnt is that, every relationship has its unique level of privacy that it operates with. For example, a couple may have extreme low privacy and allow access to each other phone freely at all times. Another couple can have high privacy levels and place restrictions on private gadgets like phones and laptops. But you might end up finding out that both couples have a successful relationship.

Tolerance – The Underdog Of Every Successful Relationship

Respect in a relationship should also include respect for each other’s background. You are both coming from two different families and different cultures. These backgrounds are what made who your partner is today. So if you love them, you have to respect their background.

The world is like a mirror, it reflects what you show it. So if you have no respect for yourself, don’t expect your spouse to show you respect.

Therefore, if you need respect in your relationship, you have to respect yourself first. 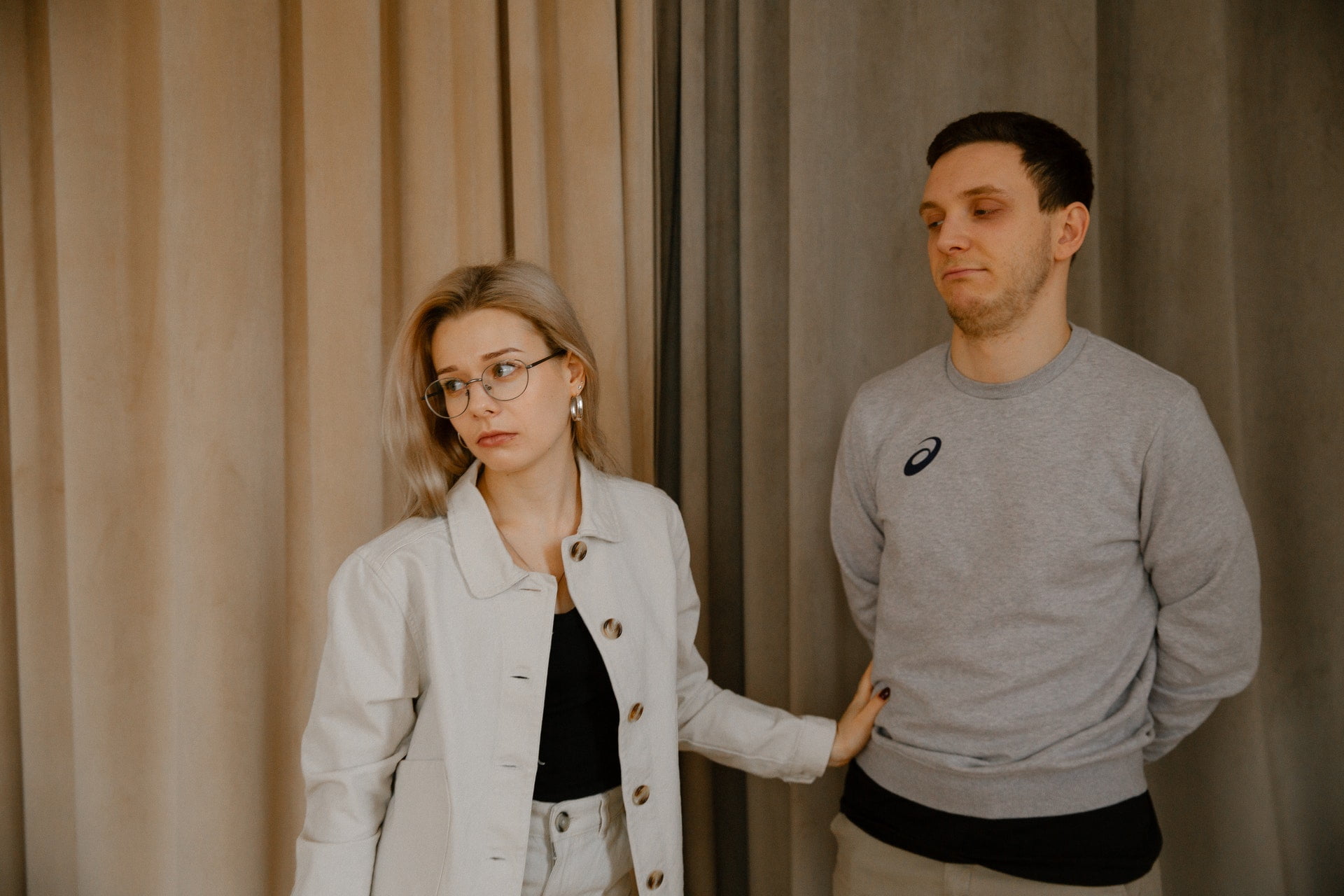 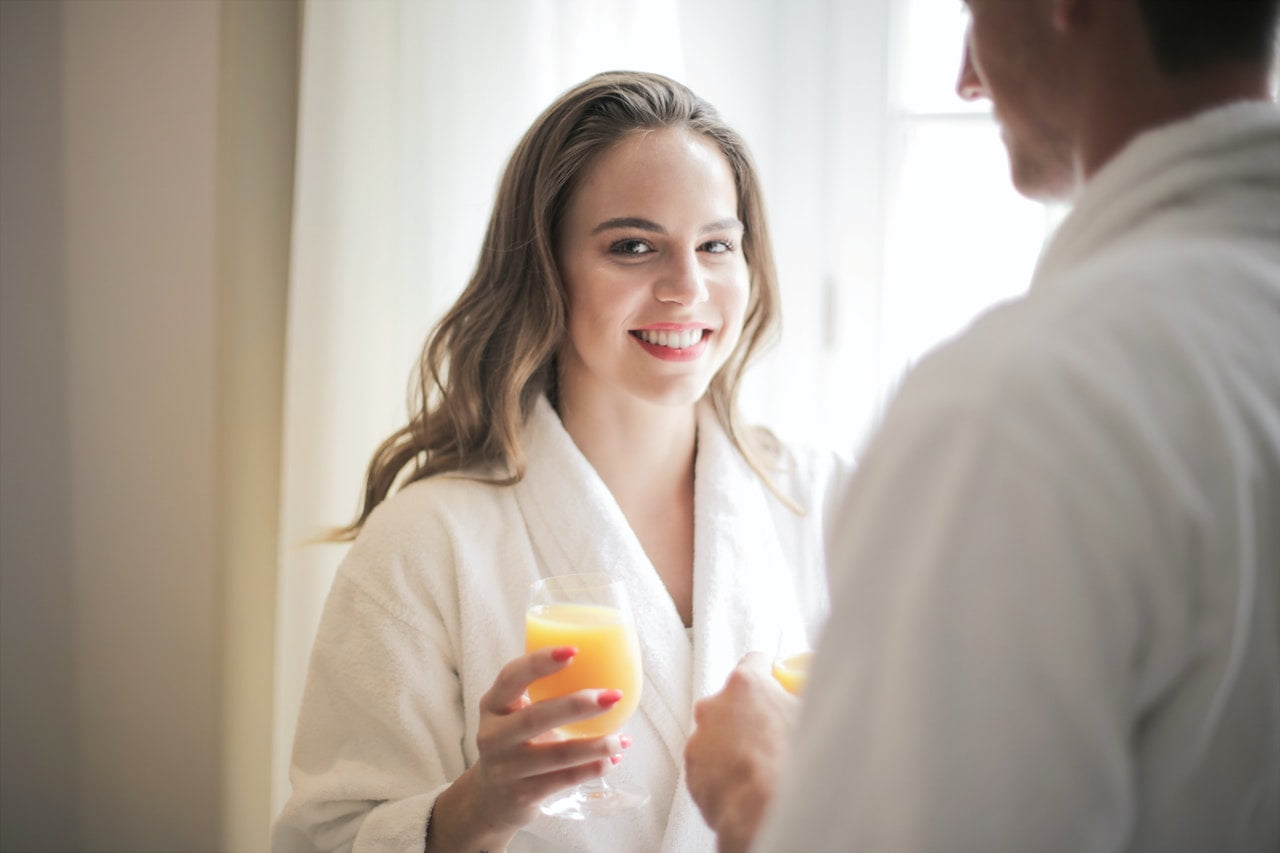 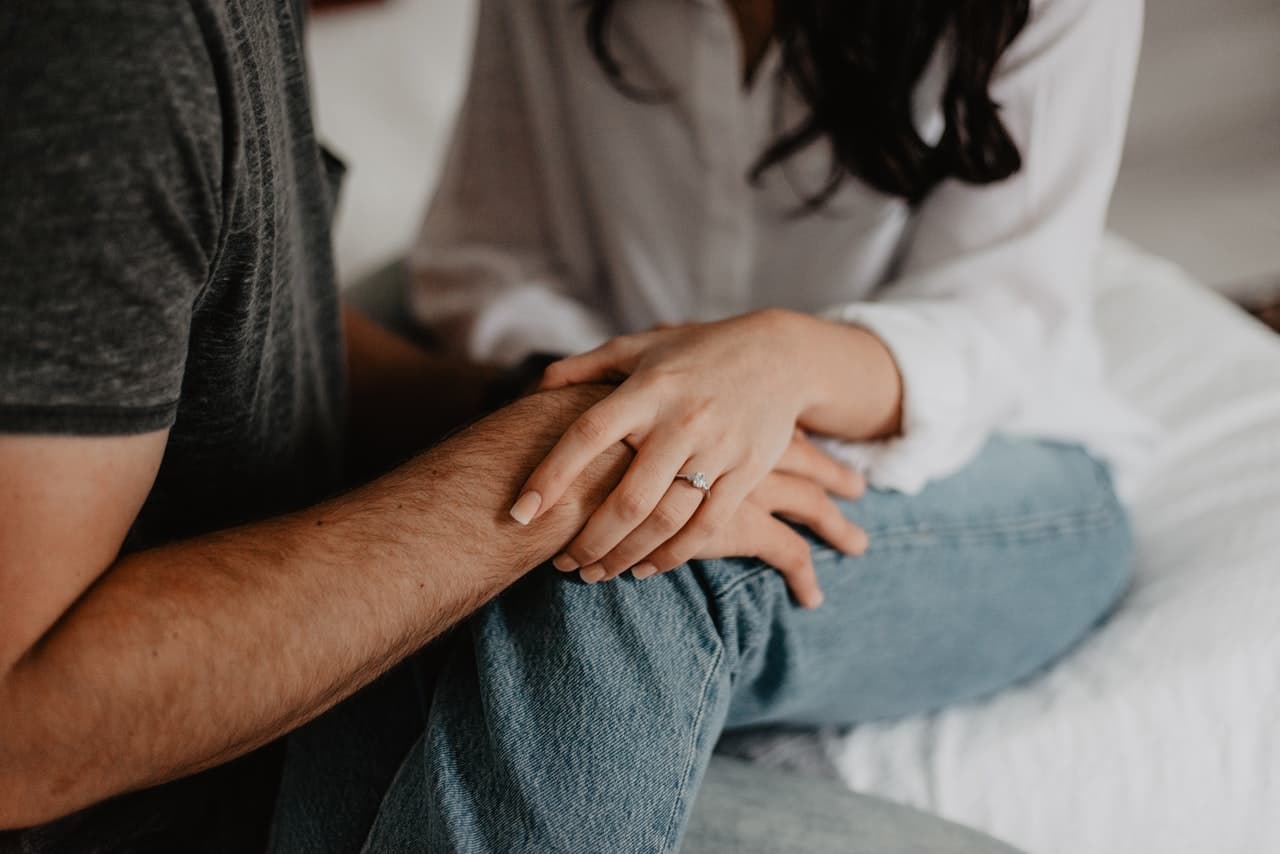 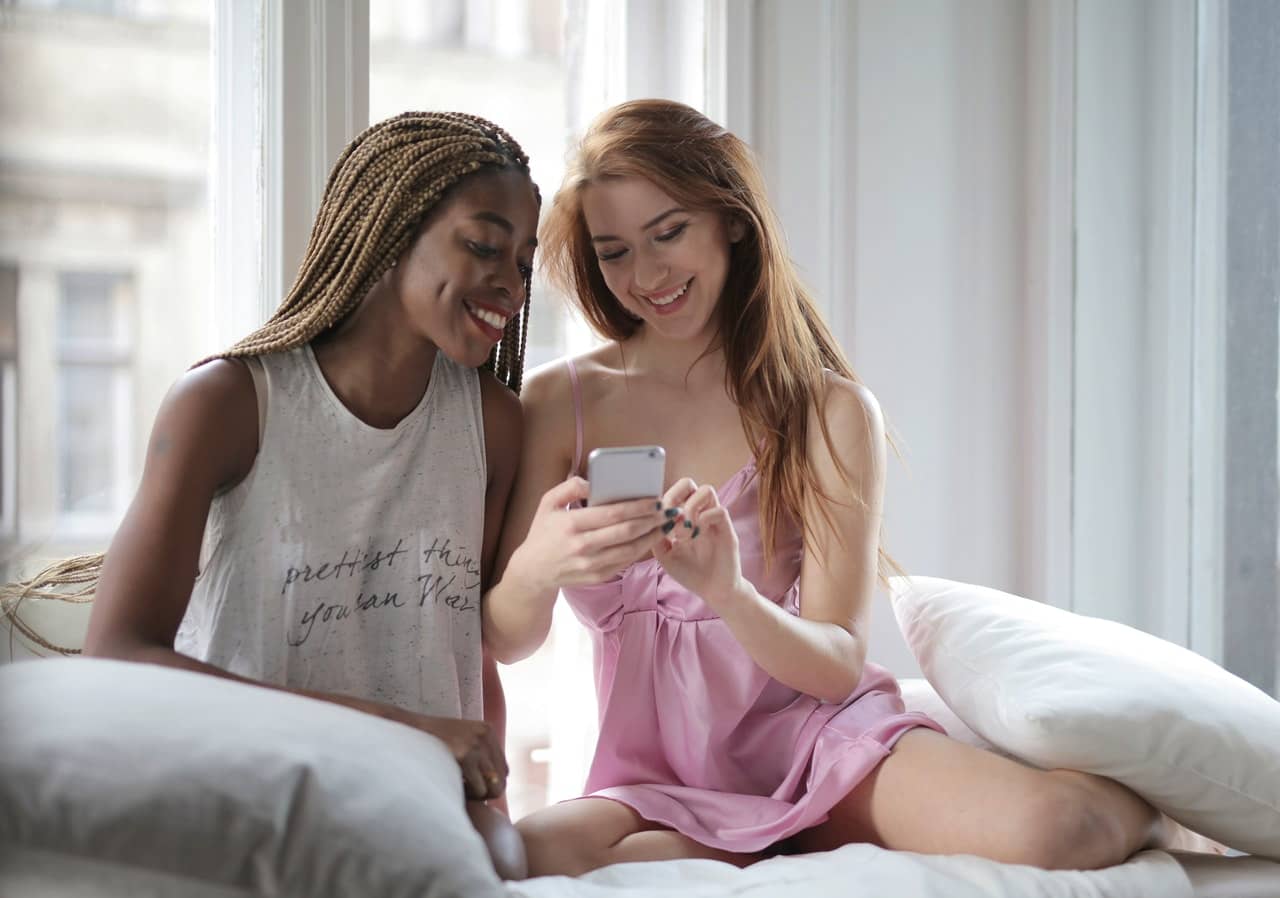 17 Great Dating Tips For Women In A Long Term Relationships