Contrary to what many celebrity couples would want you to believe about how spotless and problem free their relationships are, the honest truth is, EVERY relationship has its own issues.

Misunderstanding itself is very common in the world we live in. Misunderstanding happens between friends, colleges, business partners, law courts and even in relationships. As far as the sender and receiver are two different persons, there is bound to be misunderstanding at some point.

This is why it is a very normal relationship issue. There are times when couples are saying the same thing but still end up having an argument because they both misunderstood each other.

Misunderstanding happens more often when the couple pays more focus in talking and counter-attack rather than listening and hearing the other person out. You must have heard people say “Love is never enough” when talking about a long term relationship. Well this is one of the major reasons why that phrase is true. There are rare moments in a relationship when a drift develops between a couple. In those moments, what keeps a couple together is the friendship, respect, loyalty, and the willingness to make it work.

At the early stage of the drift, the couple may be unaware of its presence but the longer the drift stays, the wider it gets and the more noticeable it becomes. 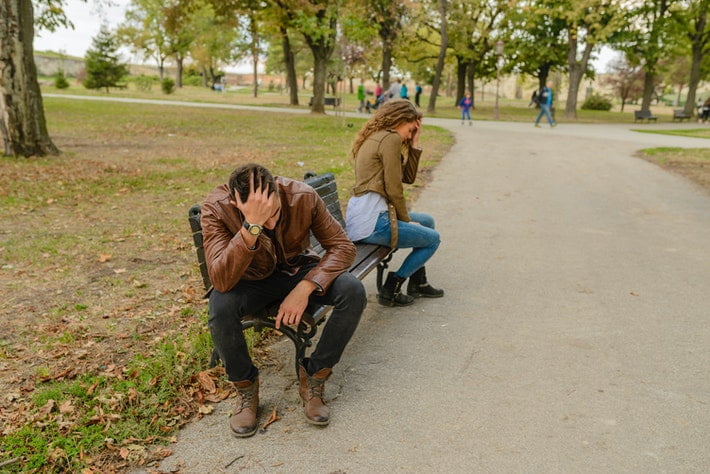 Read: It Doesn’t Have to be Boring – How to spice up your relationship

No matter how similar two people make think they are, there will always be a trace of difference that can be found between them. Such differences can either be small or great but regardless of its size, it is still a normal relationship issue.

Don’t think for one minute that because your opinions and that of your partner are almost complete opposite, so it implies it is the worst relationship ever and it is doomed to fail. Or you get jealous of the couple next door whose opinions are similar down to their political opinion.

There is beauty in diversity and sometimes the couple who have everything similar can end up cheating out of boredom. Life and love are very complex so don’t wish for another person’s relationship, just develop your own. Because we live in an unfair world where you don’t get to choose to pick only the good things in life and leave the bad, there will always be some external problems. This is the reason why the famous marriage vow quotes “In sickness and in health, till death do us path”. Troubled times must come so that is what makes this a normal relationship problem, it is bound to happen at some point and it won’t end the relationship if it is not extreme. 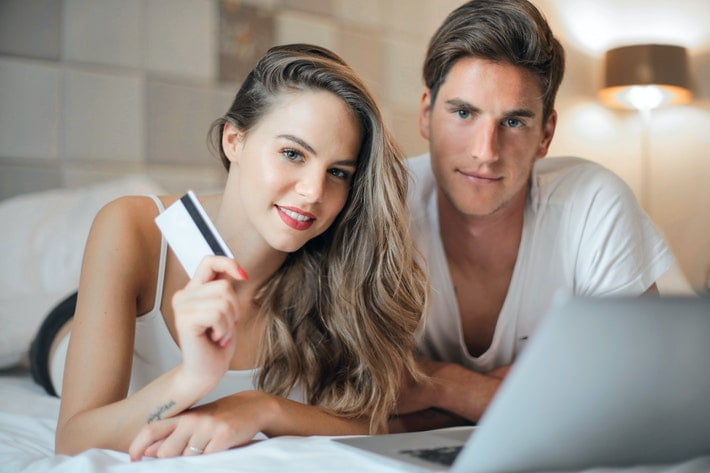 Whenever people talk about fighting in a relationship, they always tend to see only the bad side of it. Just like how sickness is a factor of growth for all living things, so is couple’s fight a factor of relationship growth. It helps build the couple’s tolerance and immunity against certain relationship problems that have ended the relationship for good.

Also, there are periods where the fighting may be more frequent. It is also a normal relationship problem, as far as the couple are willing to hold hands in love and find a common ground, it will not break up the relationship.

Read: Why Couples Argue and How to End Constant Argument in a Relationship