The first thought that would come to mind when thinking of how to attract a man would be sexy clothes. After all, men are moved by what they see.

Well, I can’t dispute that 100% but I can tell you for sure that it wouldn’t get every man out there. There is more to attracting a man than just showing more skin.

That’s why in this article, I will take you by the hand and walk you through the right way on how to attract a man without being too obvious. Don’t read in a HURRY, slow down and read in between the lines.

There is no golden rule that works on every man on earth, so your best chance of attracting the man you want is to first understand the type of man he is.

I am not asking you to follow him around and take notes of his every move. That’s plain old stalking and super creepy. Try this format instead. Causally bring him as a topic with people who know him well enough, I bet they will tell you something juicy about him if you ask the right questions.

Another really good way to understand him and his wants from a woman is to know his ex-girlfriends. You don’t have to be friends with them at all to get what you want. Merely knowing who they are can shed some light on the man.

Pro tip: If there are no similarities between his past girlfriends physically, it could mean what he wants from a woman is beyond physical. He may be going after mental or emotional maturity.

2.  Show him you gat what it takes and much more

Now that you have an idea of what he wants and the type of man he is, it’s time to bring out the big guns. Get him to see you have those things or something way better.

Men dig it a lot when a lady knows her worth and isn’t scared to show off a bit. You can achieve this by being more confident in who you are and what you have and never fake anything about you for anyone. 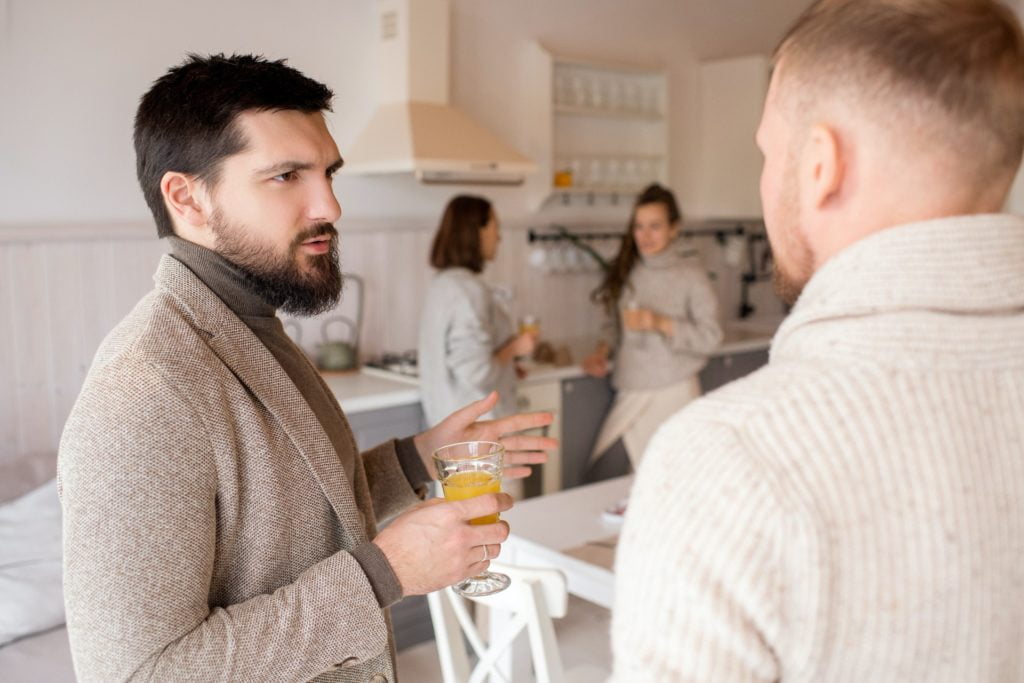 Ask yourself this question. “Am I emotionally mature?” Answer that question honestly. Ask your friends or close ones to answer for you if you have any doubt.

If you are still low on emotional maturity, then I strongly suggest you start working on that like right now.

4.  Be the best version of your current self:

There is nothing more attractive than a woman who is on the top of her game at her level. You don’t even have to be a boss lady to become the best version of yourself. What you need to do is to take one step more step in the right direction. Remember I said, “in the right direction” and not just a random direction.

P.s. This is for those who ain’t the best version of your current self. So if you already fit this bill, simply skip this step.

Back to our conversation, to attract a man there is no need of incurring heavy expenses on clothing or any other thing to up your game. But if you have the cash to spare, go for it girl. All men notice changes in women and if you do it right, you will catch his attention the instant he sees you from a mile away.

But if you don’t have money to spend like that, then you have to make do with what you have. In clothing, try to always look neat and on point with your current clothing. Don’t bother borrowing from a friend.

Secret of A Long Lasting Relationship – (The Hidden Truth) 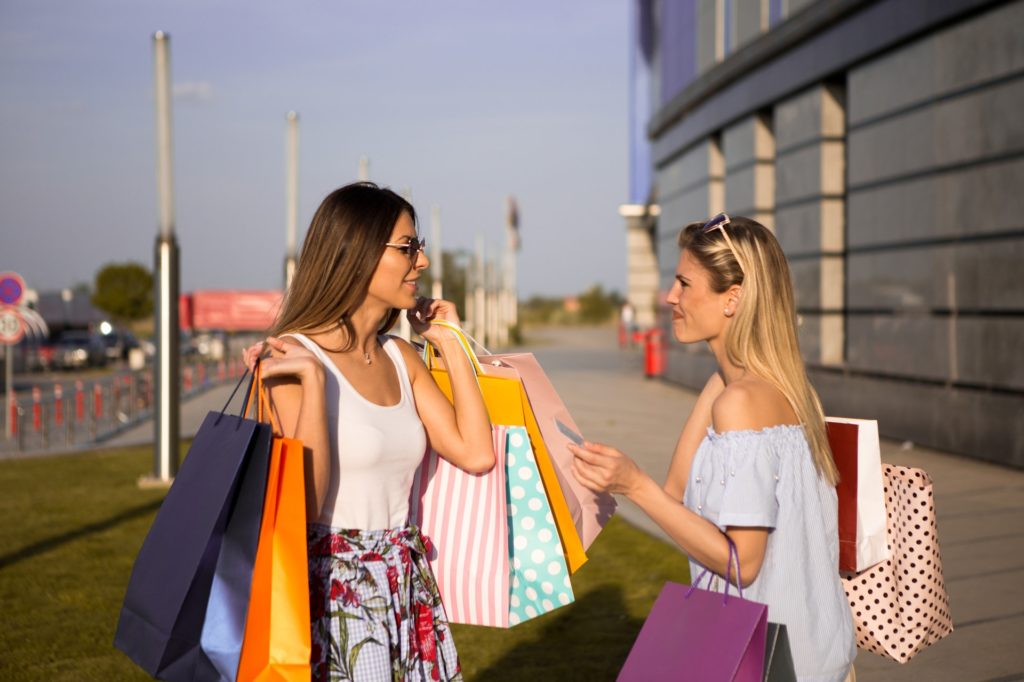 5.  Give him faint signs to keep him guessing

It’s time to go hunting, and just like in hunting, you let the game think he is in control until you go for the kill. I want you to apply that right here.

Give him faint signs that you just might be interested in him but not strong enough for him to conclude that you are crazy over him. Leave trails of signs here and there until it catches his attention, then the hunting begins.

Now that you have got his attention and he is already freaking attracted to you, it’s time for you to play your cards well. The ball is in your court now.

He will start making some advances towards you, but don’t sell out cheap. Real men love the thrill of chasing down their women. Don’t spoil the fun for them, you have had your own fun getting him to be attracted to you.

Don’t play hard to get too much either, every man has his own level of patience before he bolts. So thread carefully, you can’t afford to blow your shot after all this effort you have put in to attract the man.