As we get ready to take this year by storm, putting in extra time in work or school or in achieving any goal we must have set for the year, it is very important we do not forget about the heart as well. With just one wrong relationship this year, you risk taking several steps backward. You may be thinking that it can’t be possible, to clarify that, why don’t we look at some common consequences suffered by people who entered into relationships with the wrong people before discussing on those common illusions that can be found in relationships

Common consequences of being in the wrong relationship

Relationships have been known to make certain people very sad and hopeless to points where it turns into depression. 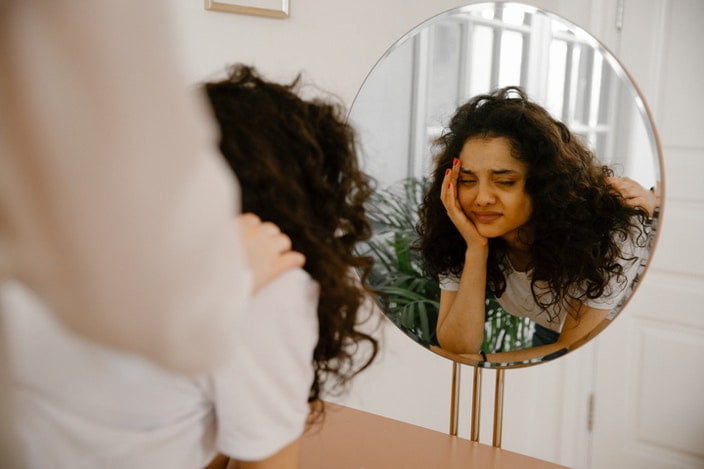 What has taken you years to build and gather, one wrong relationship can wipe it all away. You can get manipulated to give more than you should in the name of love and your account can get wiped out under seconds

The number of spouses rushed to the hospital/morgue as a result of domestic violence is rising. Along with it is the psychological and emotional abuse. Things like this are usually covered in the illusion of love.

5.  Negative changes in yourself:

After staying longer than necessary in a wrong relationship, it leaves you deeply scared on both body and mind sometimes. It sucks away the goodness in you, leaving you with the bitter taste of regret, unforgiveness, and revenge.

Read: 22 Lethally Bad Habits That Shouldn’t Be Found In Any Relationship

These are just a few of what damages you can avoid this year by just being in the right relationship.

Illusions of love in relationship

Illusion 1. “He will change someday”

There are a lot of people holding on to the wrong persons in a relationship, all under the illusion that ONE DAY the person would change for the better.

A person who keeps hitting you or hurting you by their actions would most likely not change if they make it a habitat of always repeating that bad behavior and asking for your forgiveness afterward.

No matter what bad trait it is the person has. Never waste your time waiting for a change. If the person can’t change now or over the past couple of times you have caught them in the act. What guarantees you they will change at all in the future.

Here is a little story of a woman and how she got her husband to stop drinking to a stupor.

A lady was about to get married, before the marriage, she made it clear to her husband that she will never stay in a relationship with a drunkard. He agreed and they both got married.

Months after their marriage. On one faithful night, her beloved husband staggered back home drunk. Her heart broke into a million tiny pieces. That didn’t stop her from doing what any good wife would do. She took him in, tucked him into the bed. 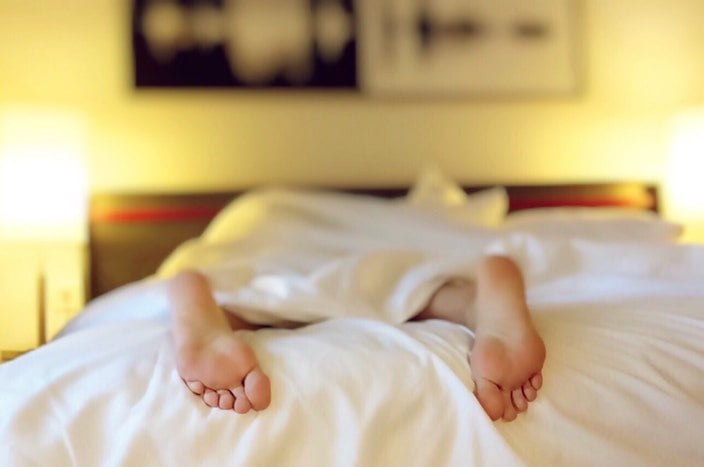 Early the next morning the man woke up and began searching for his wife. She had packed her things overnight and left him and returned to her father’s house. After much begging from the man to get his wife back, the father of the lady made him buy more dowries before returning her and made it clear to him that his daughter wants nothing to do with a drunkard so if he ever does it again, he will lose her for good.

Guess what? he never tried it again.

The truth is, people, act in a certain way to us because we allow them to. The more you stay with him or her after they keep repeating their wrong deeds, the more likely they will never change.

Stop hiding under that illusion that he will change someday, come out and make a bold declaration to your spouse. Make it crystal clear to them you would never stay by their side any more if they can’t truly change for good.

Read: Taking Revenge On An EX Who Took Your Heart For Granted: Sinister Revenge Vs Forgiveness

Illusion 2 “He will love you someday”

We as humans have one great quality that has made us survive and even thrive under the harshest of conditions, and that quality is; holding on to the tiniest strand of hope. Most times the strand of hope we so desperately hold unto is nothing but a figment of our own creative imagination. And that’s when the illusion begins

When you truly know the difference between being loved and fighting to be loved, you will never want to waste your time in the illusion that he/she will learn to love you someday.

Illusion 3: “You are in love with who he can be and not who he is”

The mind is a very powerful tool, it is capable of doing the extraordinary if we are willing to push it hard enough. One of those extraordinary abilities it possesses is the power to create a bubble world for us to live in. In this bubble, all your wildest dreams come to life. We begin to see things which aren’t in the real world as if it were.

This illusion is what plays out in some relationships. The spouse could be a serial cheat, bad liar, and even a bad person in general. Instead of the other partner to see the person for who they truly are, what they see is an angel who has done no wrong.

At this point, the person has created an illusion for him/herself and decided to shut out the advice of their family, friends, and loved ones who keeps banging the door of the bubble asking the victim to just step out of that bubble and see their partner for who they truly are.

A perfect example is when a guy or girl enters into a relationship with a popular figure not because of love but because of the rep that comes with it.

In the spotlight, they may appear like the perfect couple, but behind closed doors, they are 2 strangers sharing a room.

Read: 10 Wrong Reasons To Be In A Relationship

You need to check yourself and verify if you fall under any of these illusions. Do not allow yourself to stay too long inside any of such illusions. The longer you stay in, the harder for you to leave.

If it’s love you are seeking, then stop living under any illusion. Step out of your self-made bubble and smell the fresh air of reality.

Find a partner who is who he/she claims to be and who loves you without bounds or depth. When you finally find the real deal, you will realize how much better reality is from the illusions that you have been living for a long.

Thanks for reading and I hope this article gives you the final push you need to do what’s right for yourself.