After giving your unconditional love, your body, deep sacrifices you have never made for anyone before, after all the plans of the future you planned together, after letting the whole world know your heart belongs to just one person. You never cheated, your love was pure.

After doing all these, the only way he/she could repay you is to stab you in the back or cheat on you or dump you over a flimsy excuse (I read about a girl who got dumped because she was black, her boyfriend was black and white. But he said he needed a black and white girlfriend to take home to his parents. Only for her to sight him flirting with another girl who is also black).

At such a point, you may want to even the score so badly. That’s why today we will talk about the sweetest form of revenge you can take on your EX.

Kinds of revenge tactics when dealing with an Ex

To know which form of revenge is sweeter, we will have to analyze the two most notable revenge tactics which are:

It’s pretty clear what they both mean, but I will still give a light explanation of what each means.

This refers to those kinds of revenge that are intended to cause harm on your Ex emotionally, physically or mentally. These type of revenge aim at hitting the person where it hurts the most so that he/she can have a taste of the pain they put you through. 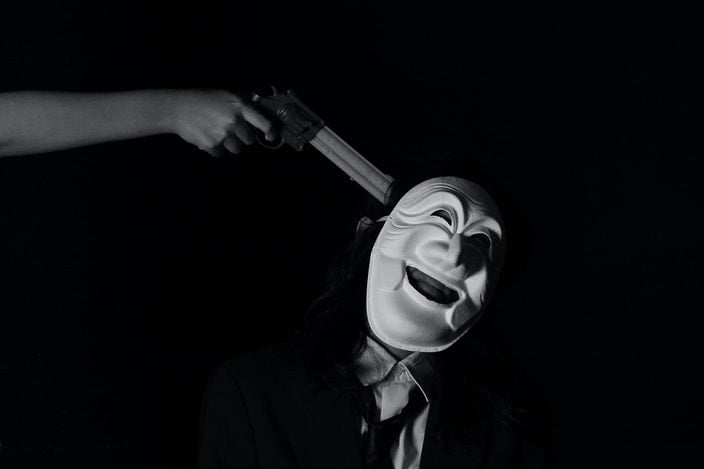 This has to do with forgiving your Ex for all the harm and hurt he/she caused you, and moving on with your life from the relationship with nothing more than a clear heart and the lessons of the past.

Read: 22 Lethally Bad Habits That Shouldn’t Be Found In Any Relationship

The dilemma now is, which of these two forms of revenge is sweeter to carry out on your Ex?

To shade more light on this mystery, we will have to look at the pros and cons of both forms of revenge that can be carried out on your Ex, then pick which one is better.

Read: Second Chance In A Relationship: Getting It Right One Last Time

Clearly, from the analysis of the pros and cons of both forms of revenge, forgiving your Ex who dumped you is by far the best form of revenge you can do to the person.

Thanks for taking the time to read to the end and hopefully it will help you make the right decision on how to pay back your Ex.