A relationship is made of two persons with two different backgrounds, perspectives, opinions, habits, and attitudes. When these two persons come together, there is bound to be a clash of opinions or habits or cultures. Most times the clash ends with one person deciding to change his own way for the relationship to keep on moving smoothly.

There are also other times when neither persons are willing to change at that point in time. At such a delicate time, tolerance is the only way to keep the relationship going.

Tolerance is also needed in a relationship when the person is willing to change but is having difficulties is changing. Did I confuse you there? Here is an example to simplify it.

“Peter and Kate are dating. Peter has a bad habit of drinking stupor. After much convincing by Kate, Peter decides to change. But he couldn’t do it overnight, so some times he relapses. Kate tolerates it because of how much she loves him and she knows he is in the process of changing.”

Secret of A Long Lasting Relationship – (The Hidden Truth)

Tolerance in a relationship is very essential and it can be seen in a lot of epic relationships. A relationship without tolerance would be very short. At the start of the relationship when love is very new and bright, it can make you blind to some of the flaws of the person. But soon enough, you would begin to spot the flaws in the person.

At such a point, you need to learn tolerance while you get the person to change or accept the person for who they are.

The reward of tolerance in a relationship

“The light at the end of the tunnel”. It not easy to tolerate, this is one of those situations that match the phrase “it’s easier said than done”. But for those that have the courage and strength to hold on tight, those that tolerated to the end.

They stand to gain the best version of their partner. A version even the person’s Ex or relatives have never seen before. Just like a rough diamond being cut into the precious form we all love. The period of tolerance is the cutting stage. You tolerated because you know the person is beautiful on the inside, so you tolerated till that part you believe exists on the inside comes to light.

The reward of waiting during the cutting stage is getting a beautiful diamond. The same thing happens when you tolerate in a relationship. 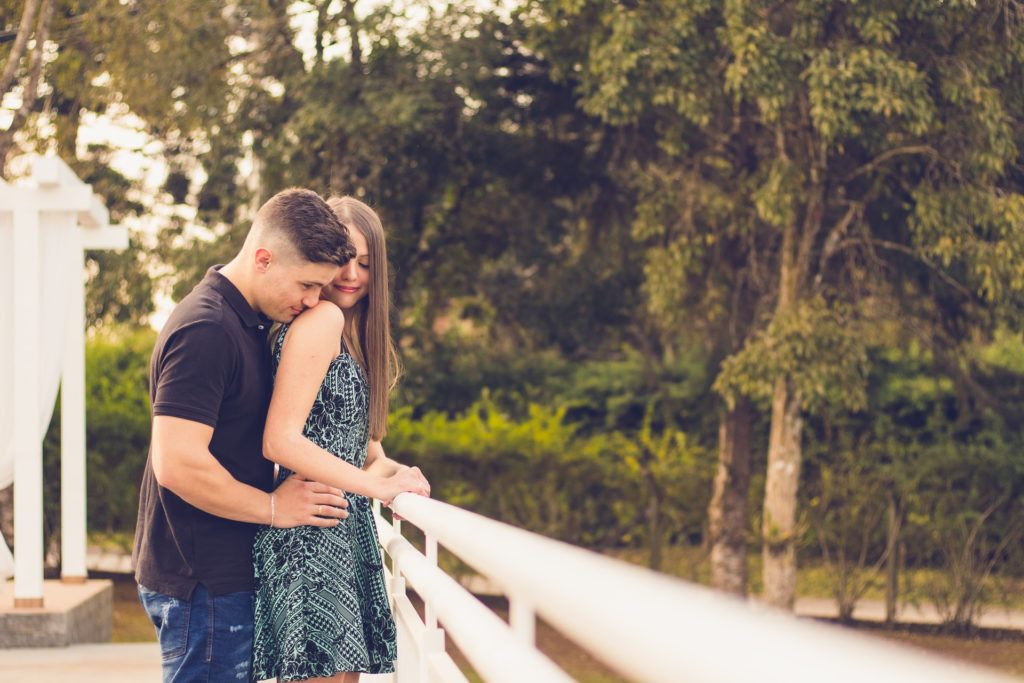 Limits of tolerance in a relationship

Tolerance just like every other thing can become bad when done in excess or at the wrong time.

1.  When you can’t stop thinking about it

Let’s face it, there are certain characters you will never tolerate or accept from a spouse. If you were ignorant of them when you initially started dating, the moment you notice them in your spouse, your mind will become restless.

At first, you may decide to tolerate it for the sake of your love and the relationship. But if you can’t stop thinking of it or make peace with it, then it’s time you stop tolerating and demand a complete change or leave the relationship to put your mind at ease.

We mentioned tolerating when the person is in the process of changing. Well, there is a limit to that as well. Is the person really making efforts to change? Or is he/she just telling you what you want to hear without making any effort to change any time soon?

At that point, you can’t keep living the lie. You have to either learn to accept the person for who he/she is at this point in time or end the relationship if it’s something you can’t picture yourself with in years to come.

3.  When it starts hurting you physically

“Say NO to violence while you can”. Have you watched a documentary about spouses who killed their partners? Have you seen the trend of people who dies as a result of domestic violence?

I believe most of those deaths would have been avoided if they had stopped tolerating their partner’s violent tendencies when they surfaced.

Don’t wait till you are shipped out of the relationship in a body bag before you realize you shouldn’t have tolerated the person. Please, leave while you can.