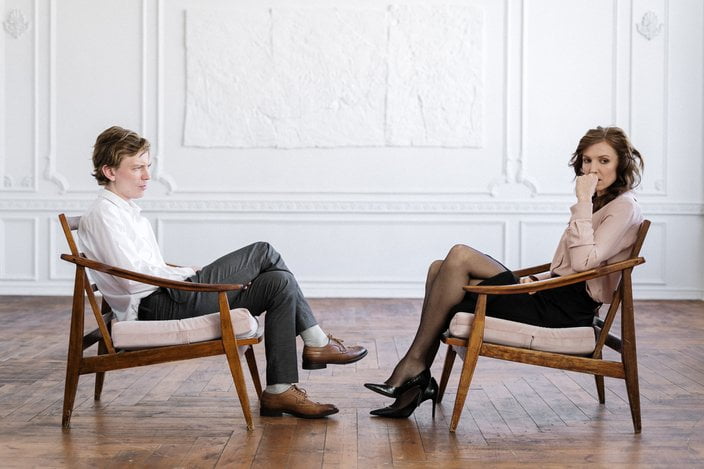 Look around you. There are literally millions of books, blogs, articles, programs, lectures and even coaching on dating. You’re assaulted by them everywhere you go. Yet, men and women are still failing to find what they are looking for or staying in a relationship with epic drama.  Moreover, according to statistics, we are living the loneliest times in human history. How can this be right? How can we be forever failing at finding the right one among this avalanche of ‘expertise’ and information?
Dating advice was a euphemism for learning tricks on how to get a woman into bed by any means necessary, deception and misrepresentation included. The entire goal was to get laid. Some women fell victims to the tactics. Some other women were relieved from the burden of being obvious preferring to be a clandestine victim if it will get them to enjoy sex in a new era where sex no longer came with burdens like pregnancy. That was in the 1970s and 1980s may be? Fast forward to mid-1990s or so, as the scene exploded from getting laid to being the new way to try to find a relationship, the nature of the beast did not change: Dating advice were and still is at its core nothing more than a recipe for disaster designed to get a particular type of man laid by some form of deception.

Read: 22 Red Flags In A Relationship To Watch Out For

Think about it. How many times have you heard the phrase ‘men don’t like intelligent women’, ‘Don’t ask a man on a first date if he wants to be married in the future or if he wants kids’, ‘sleep with him/her by the third date or he/she will lose interest’.  Does it make sense that a man looking for a quality relationship wants a stupid woman? Why would a man who doesn’t want his time wasted run a mile if you ask him a simple question about whether he wants kids in the future? Why would anyone with genuine interest in you dump you in –say- 40 days because you have not had sex with them? This does not sound like dating advice geared towards happiness and something meaningful. This sounds like dating advice geared towards what we all hear from time to time ‘we are just dating’. I always loved this statement, because it puts the original concept of ‘dating’ to what it once was. A fun time, a waste of time, call it what you wish, but dating advice largely do not aim at building quality relationships. It teaches us to be evasive, wishy-washy, manipulative, insecure or be easily manipulated by deliberately withholding on what we need to know the most. How many women found themselves four or seven years in a ‘relationship’ that is not going anywhere because they are following dating advice? How many men have lost an obscene amount of money because ‘dating’ advice is telling to tip-toe around a woman? Don’t tell a man about your needs or wants or you will come across as XYZ. End result? Women need men to read their minds instead. Women have been taught by ‘dating’ advice that if she tells a man what she wants, she will come across as needy and run him off. ‘Dating’ advice is right. A man who is not bothered, who is not in it for the long haul will run a mile if you tell him what you need. He doesn’t want to put in the effort, he wants zero effort. But a man who likes you or love you and wants to be your man, would love for you to tell him what you need. Girls are not taught to talk to men. They are taught to hint to men. Woe unto the men who failed to get the hint. How about teaching women and men the art of conversation instead of the malarchy of evasiveness and shutting down because it would anger the other party? That would be a relationship goal not covered by ‘dating’ advice because it was born to cater to quickies and hook-ups. Men need to pretend they are CEOs, (or even spies from time to time) and women need to spend their last penny on looking ultra sexy to attract said CEOs. 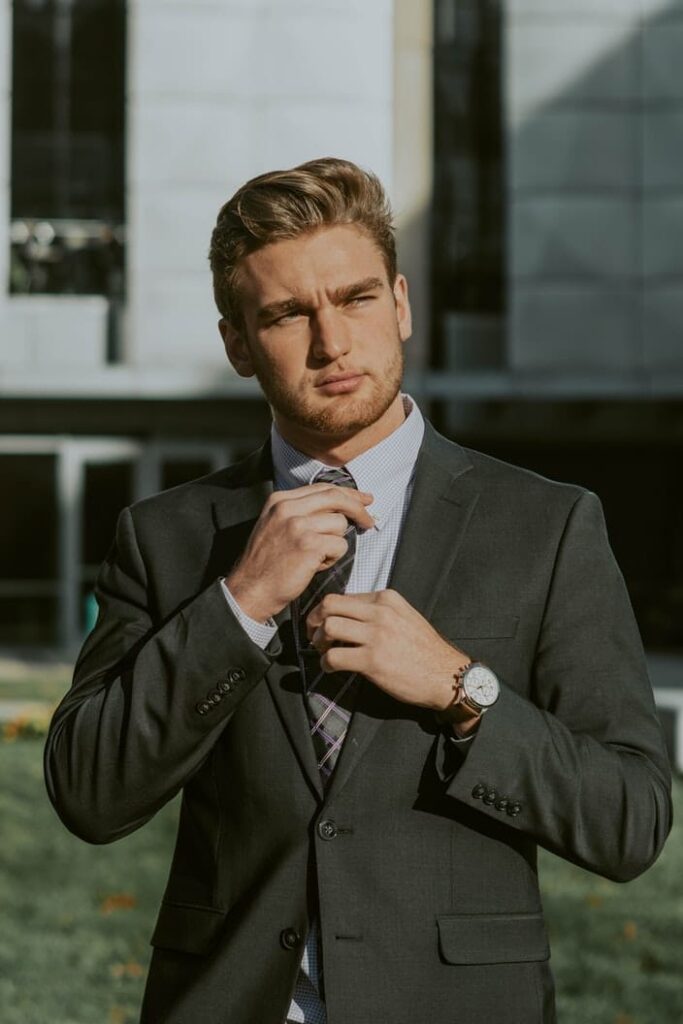 The problem is that deception will work for a while, depending on how long the act can be kept and the end result a person if after. Unfortunately deception does work. But not on the long run. Dating advice aimed at women tell women to stick with a short term strategy, which unfortunately benefits men more than it does women. If a man is after sex, ‘’dating’’ advice tell him to be suave, convincing, charming, put on the right moves while telling you to look for ‘a spark’, a ‘click’, and ‘chemistry’. These last three are one and the same thing; ‘’manufactured charm’’. It’s not natural. A man already knows what he is about to say and has a whole arsenal of tricks, funny things to say and a couple of games or tactics he mastered to get a woman. Women respond to that manufactured or learned charm of a guy who had loads of practice with many women. So basically, you are falling for a womanizer. Had ‘’dating’’ advice been more geared towards giving a shy man with some boring conversation about his job or dog (for example) a chance, you would be spoilt for choice had you been more patient. Men who have not had a lot of training talking to tens of girls do not have that ‘instant charm’. But when time for games is over, you will find that the guys who get left behind were better guys than the ones you fall for while looking for ticks, clicks and chemistry. Aiming for something more worth your time and future, something more than fun now with a lot a pain on the back of it later, may be the key to finding an amazing man even if he takes time to open up. The same problem can be highlighted for men who go after high maintenance women who look like they spent the entire doing nothing but looking after her appearance while missing out on a great woman who had better things to do with her career, health, education and social life than waste her time taking fantastic selfies. It is a hard pill to swallow but shallow people attract shallow people and break up for even shallower reasons.Read: How To Become Unforgettable To Your Partner (The Elixir Of Life)

This is why when you read relationship or dating advice you should always ask yourself if this will bring a quality partner into your life. Is it really relationship advice that will bring in someone with long-lasting and staying power? Or is it for something that would last a year or two (or a night or two) then fizzle out? Advice like looking your absolute best and saying as little as possible to look ‘mysterious’, is this what makes a quality man/woman stay a lifetime, a few months, or a night? Playing texting games if the person says A, I’ll say B and playing tennis texts at top game to keep the tension and sex appeal going, is this what will build a future with someone or a fantastic fling that will last your college years (or weekends) till you are unceremoniously dumped? What do you want? Away from what friends and family expect, away from conforming… what do you really want? If it is a one night stand or a one month stand, that is a whole different strategy from finding someone you invest your best years in and want to grow old with.

If love advice tells you to short-sell who you are, that is hook-up advice. That doesn’t mean you need to overshare every single misery that ever happened to you and suffocate the other person with your pain or achievements. It means that if ‘’relationship’’ advice tells you that men don’t like intelligent women, then that is either hook-up advice or it is designed for men who are far from intelligent themselves. It is hook-up advice because no man likes to get caught while lying. Who is more likely to catch a guy in a lie? An intelligent woman or a woman who is not very bright? Same is true of ‘’dating’’ advice aimed at men telling them to make women chase them by acting cold and distant towards women. And this particular piece of advice is what leads many men to say that there are ‘’no good women left’’. The simple reason is that no good woman who has any amount of self-respect would give a cold avoidant man the time of the day. A good woman (and a good man) want mutual respect and mutual effort. So when a man gets a woman to chase him by being cold, he will attract every woman with low self-esteem. Direct result: drama.

Over the course of the next few weeks, Loversbud will analyse hook-up advice that is being pandered around as relationship advice for you to be able to weed through them till you find your dream partner and minimize the risk of wasting your time dating toxic people. 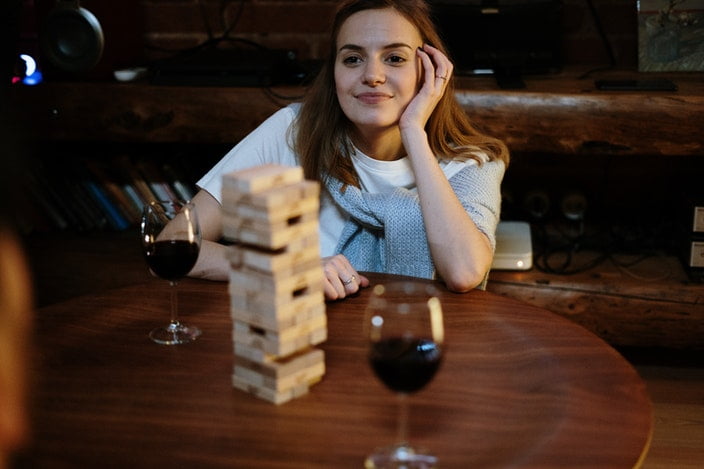 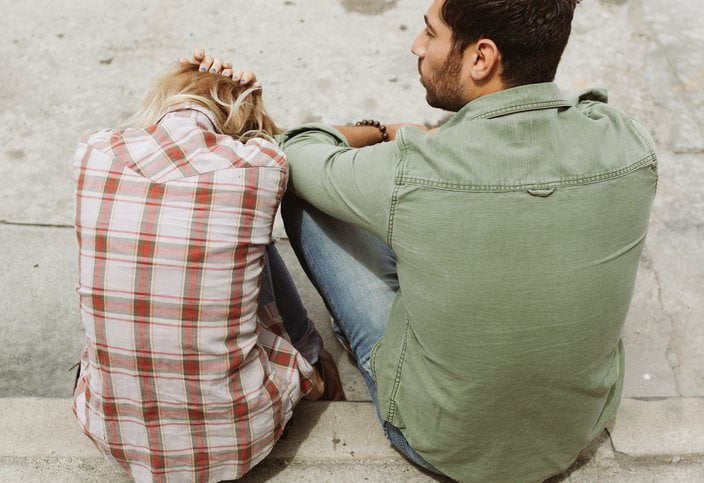 7 Effective Tips and Words to Disarm a Narcissist 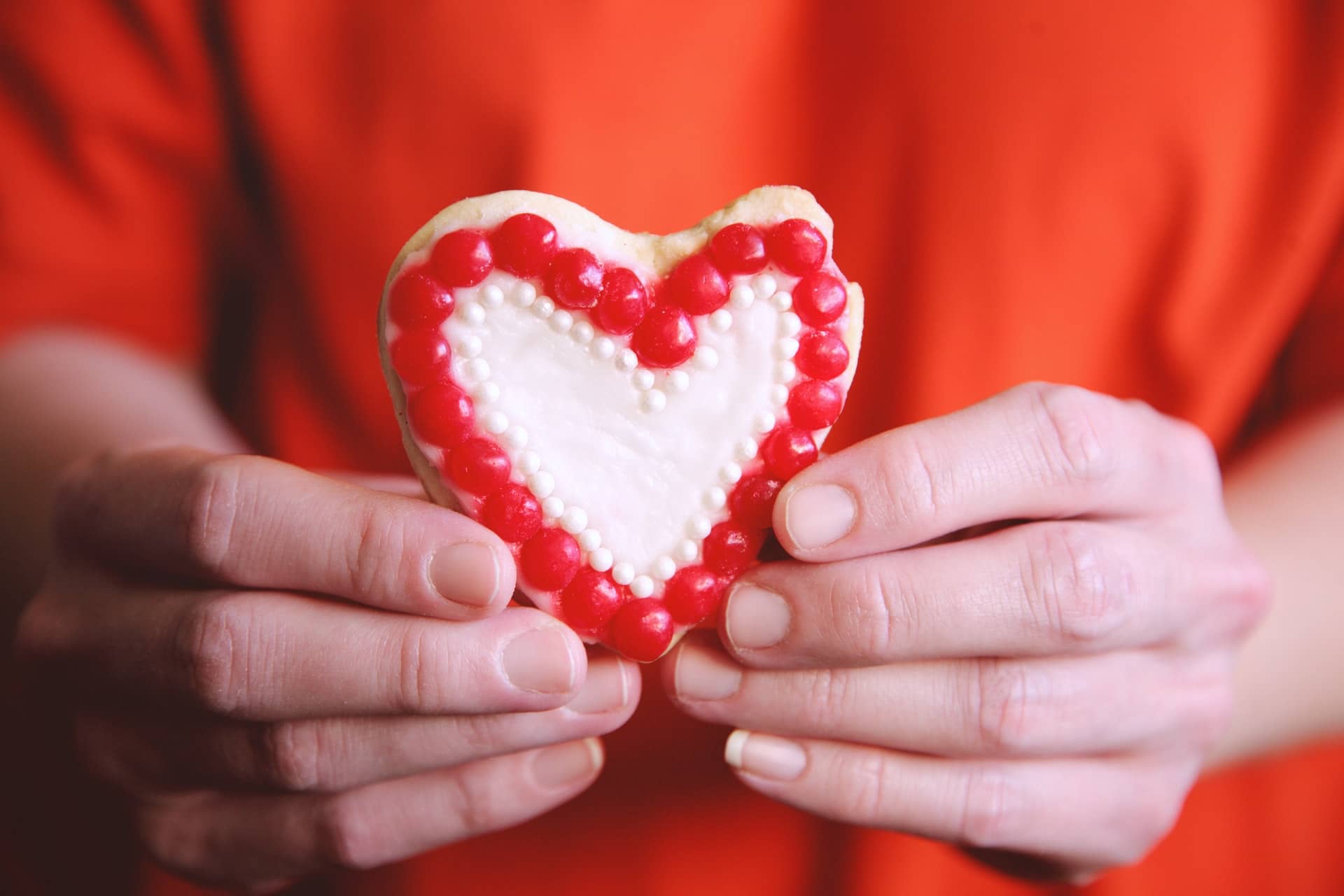 How To Win A Man’s Heart: 8 Qualities Every Man Is Searching For 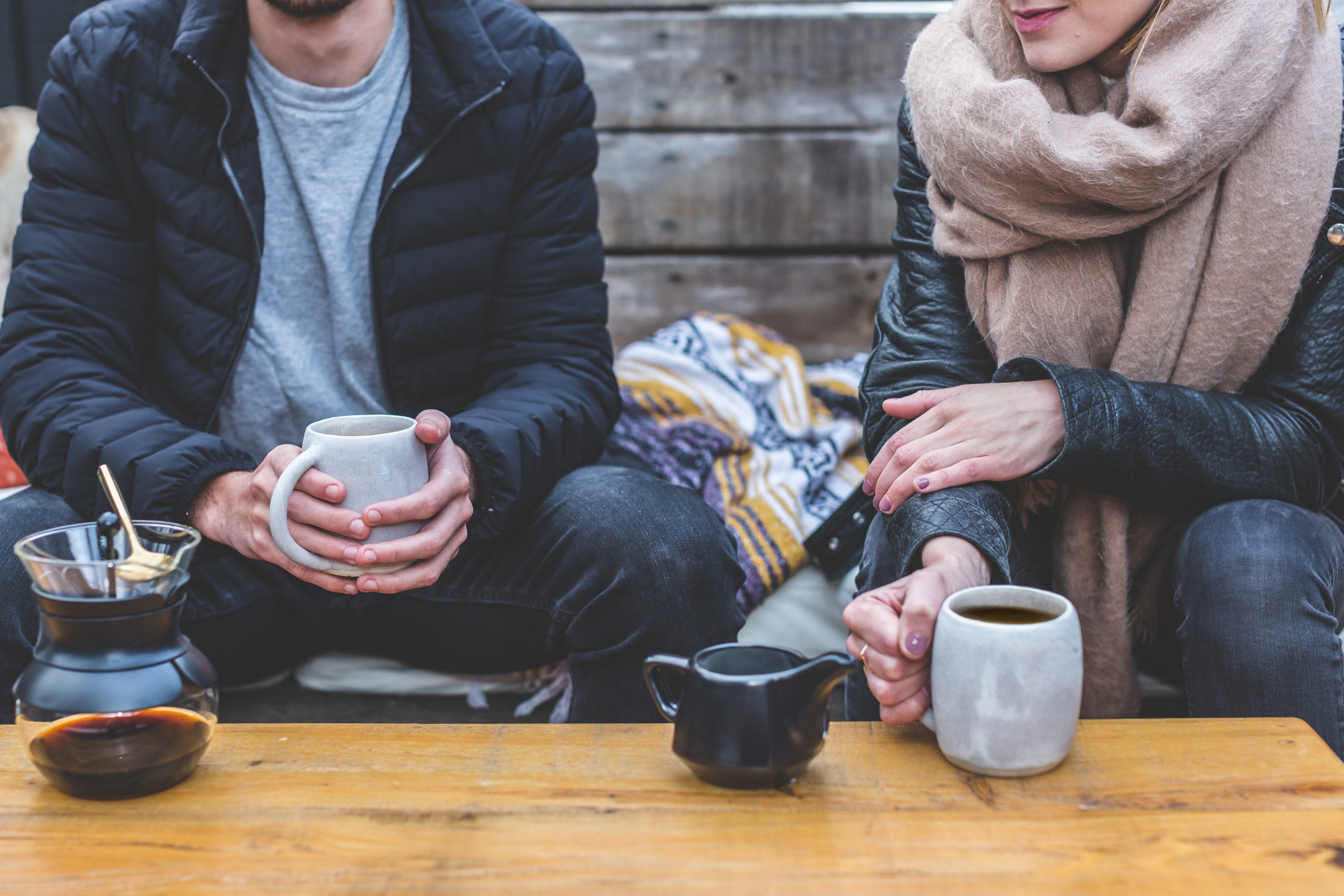